Last week we started to work on the playable prototype. We made the first two sections of our level and developed an AI sensory system. If you missed it, I recommend to check it out. I linked two articles from Travis Hoffstetter and from Tom Leonard. Travis is a game designer at EA, while Tom is the lead programmer of Thief: The Dark Project.

Let’s see what we got done this week.

We finished the second half of the level: the mountain path which has platformer and the puzzle room.

Building a level means two tasks: placing down the visual elements (like environment meshes, particles, sounds) and implementing the gameplay. The second half needs programmer knowledge.

Fortunately, the 3D Game Kit has very well made component based gameplay toolset, which is easy to use, even for those who don’t know how to write code. After I explained to her the basics, Dotti was able to implement most of the gameplay elements without my active help.

She made all the pop-up dialogues, triggers, burning crates, collapsing rocks, and the puzzle room by herself. This really speeds up the development, because I could focus on other parts of the game which requires heavy coding.

Jumping is too strong in the current form. This is clear since the last playtest. After some trial, I made two changes.

The player character has two stances, stealth and normal. The player can’t switch between them, this is handled automatically. In the first two sections of our prototype level, the stealth stance will be active, while on the other two the normal.

In stealth stance, the player can move slower and not able to jump. I use different animation in stealth and in the normal mode to distinguish these two state.

Once I did this, I tested the game, and immediately have the oooh moment. I forgot that the first parts of the level also need the player to go higher ground. This could be a failure for me, but it wasn’t.

We removed the deep connection between the player and the shadow when we decided how the stealth should work (check Week 3). Stealth mechanics work very well, so we need something in place of it to represent this connection.

In the time we wrote the concept document, I had an idea of shadow dash, but we cut it out from the concept document for some reason. Now it was the time to grab that feature and put it into the game. Well, at least make a prototype and convince Dotti about it. (spoiler: I succeed)

Shadow dash is the new ‘jump’ in stealth mode. She moves forward with high speed until she reaches her destination, or a wall blocks her way. The idea came from Witcher 3 by the way, I really love Ciri’s dash ability, and I’m sure I’m not alone with this.

I want to allow the player to use this ability only from a shadow, and rewarding her when she arrives into a shadowy area. To achieve this, I implemented the Shadow Form. I only allow shadow dash, when the player is in this form.

During the shadow dash, the player moves to the shadow plane, because of this the light don’t weaken her connection. That being said, she can continuously dash as long as she arrives at a shadowy place.

Even if this is just a prototype, I couldn’t let the game floating in the space, I wanted to give it a frame. I made a simple main menu and an ending scene.

We were curious, how much time does it take to our testers to go through the level, so I made a simple stopper scriptable object, to measure the playtime. I needed 5 minutes to finish the game. 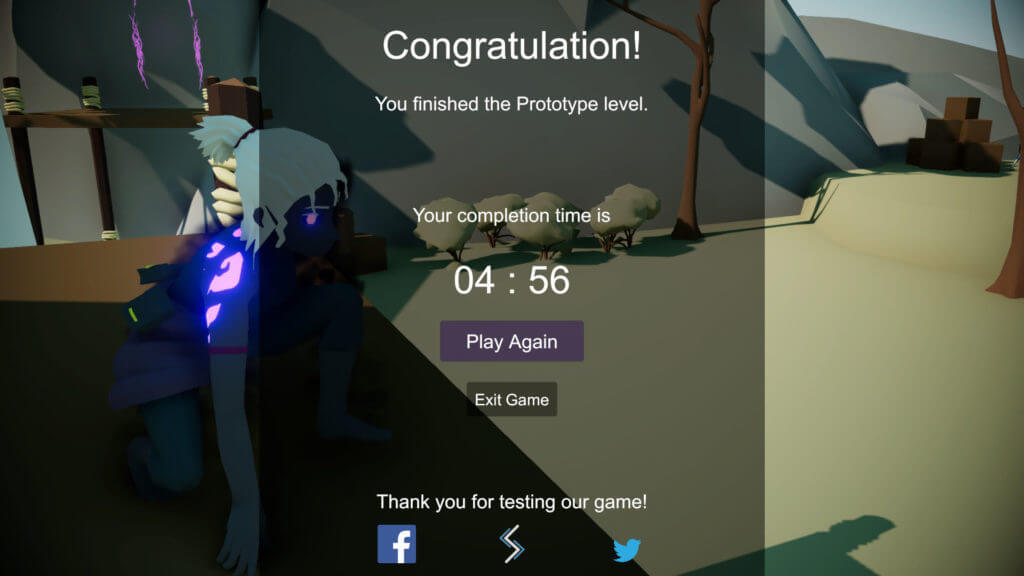 Since Dotti couldn’t resist the calling of Blender too long, she made a new model, this time the third participant of the level: the Light Entity.

While writing a good story is way out of our scope, we think about the story, that will be told in some day. The game is about the invasion of an evil army (perhaps demons), the world’s civilization is terrorized by this army, and only angels could defeat them.

However, angels disappeared a long time ago. Legends told, the natives of these lands were the shadowlings: small humanoids who had a strong connection with the shadow plane. Angels being light-based creatures were natural enemies of them. The shadowlings managed to imprison all the angels into mystical seals. Nobody knows if this is true, or just a fairytale.

The player is a member of the shadowling race, she knows the history of her kind and the seal’s location. Understanding the danger of the evil army decides she will break all the seals and put an end to the invasion.

The story is just an idea that came up during the development, it might change over time, but right now it’s very inspiring to work based on this.

That’s it for this week, hope you enjoyed this article. Next week we close our prototype phase and start working on the Vertical Slice.

We’ll see you all next time! 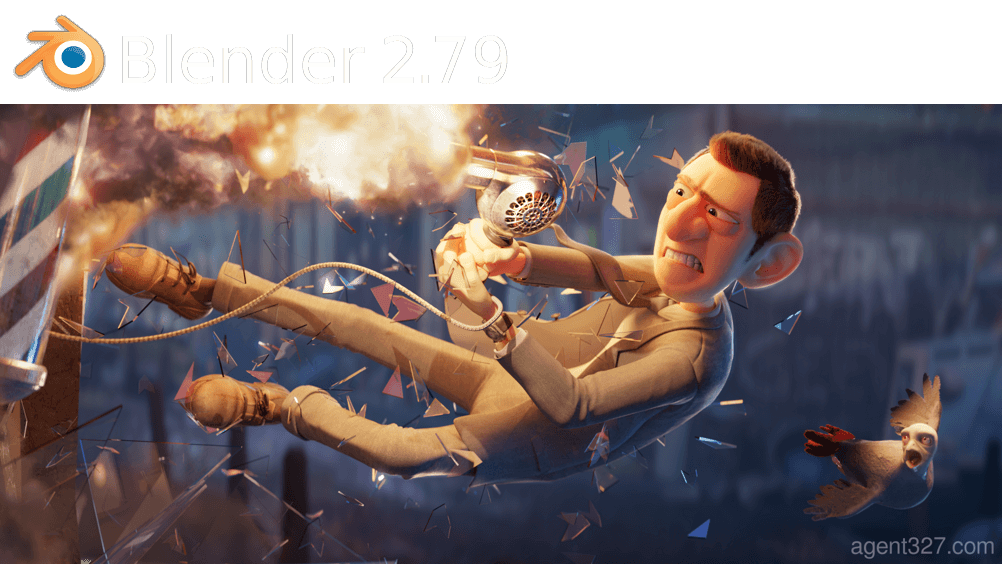 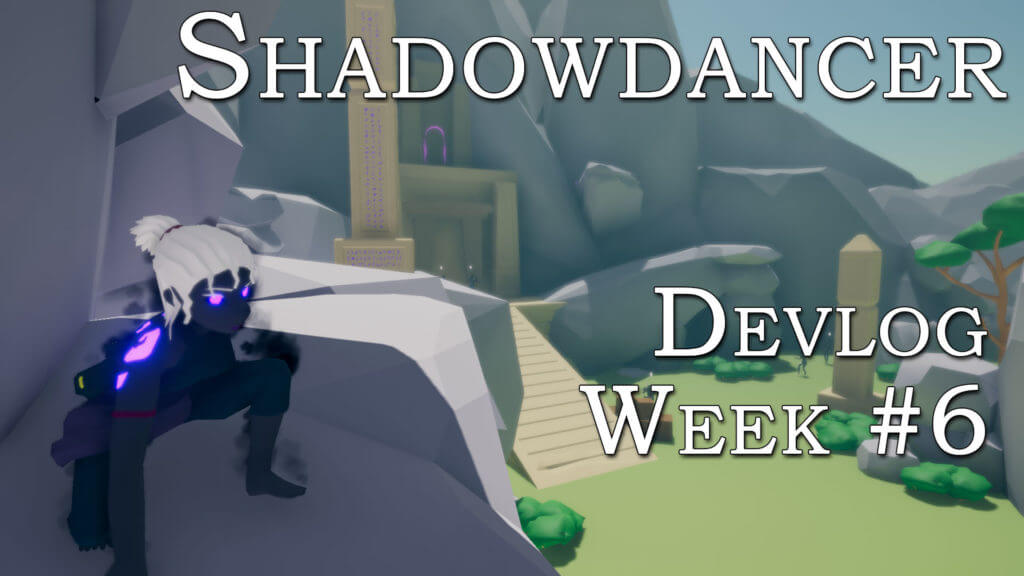