Last week we made the concept document and defined the scope of our game, the Shadowdancer. This week task was to prototype the key elements quickly.

The non-digital prototype is very cheap and fast to make and still can provide necessary information about the element we are testing. Most of the real-time games can be represented in a turn-based system.

In this article, I’ll show you the prototypes we made and the results and answers we got from them.

In this version, we wanted to simulate the game in a non-digital way. We used our terrains and miniatures for Dungeon & Dragons Tabletop RPG, and a desktop lamp to create shadow areas. We measured the time in rounds.

Question 1: When to become invisible and for how long?

We tested several ideas in house, by playing with this setup.  We used two different types of enemy: a seeker and a sniper. The result of this test was:

What are the core visual features of the main character?

We had two keywords: female and sneaky.

After this prototype, we ended up with a female character who resembles a halfling: small as a human child, but with a grown-up woman look. She won’t need any weapons since the game doesn’t involve any fighting feature, but she will need pockets and pouches to store the valuables she collects.

She should be joyful and cute and moderately sexy to represent the halfling-ish style. We need to show the player her connection to the shadows, this will be done through her color changing tattoos.

What are the core visual features for the enemy characters?

We had a starting point after we created the player character concept: we want our enemies to be big and dangerous looking, but not too horrible.

Now it was the time to start testing our ideas in the 3D space. I made several small prototypes to learn about the requirements and solutions. At this point, I worked quick and dirty.

We use basic shapes, mostly cubes for the environment. For the characters, we downloaded the Xbot and Ybot from Mixamo. Character animations are from the 3D Game Kit and from Mixamo. For the enemies, we use the Longsword Animset Pro from Kubold. We added background music and sound effects (enemy quotes) too.

(Note: Longsword Animset Pro is no longer available, but worth to check the other packages from Kubold)

We really don’t want to spend a lot of time on this part. The goal was to make something that resembles the game that we have in our minds. Later this will help us to keep on the same page.

We also wanted to answer several questions with this prototype.

We gave this version to some of our friends and got a bunch of useful feedback.

The playtest also led to some extra questions:

That’s it for this week, hope you enjoyed this article. Next week we will focus on these feedbacks and questions.

We’ll see you all next week! 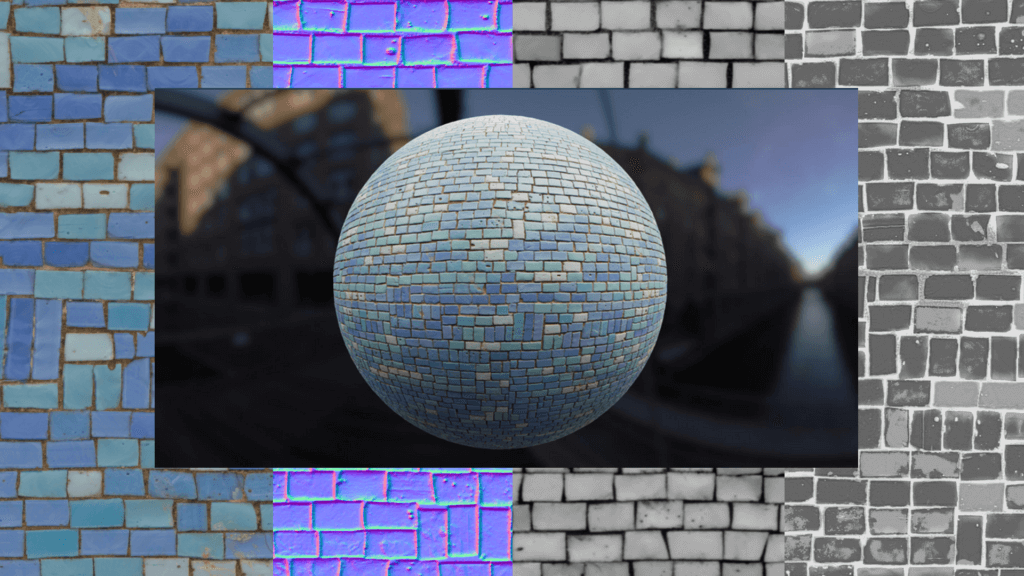 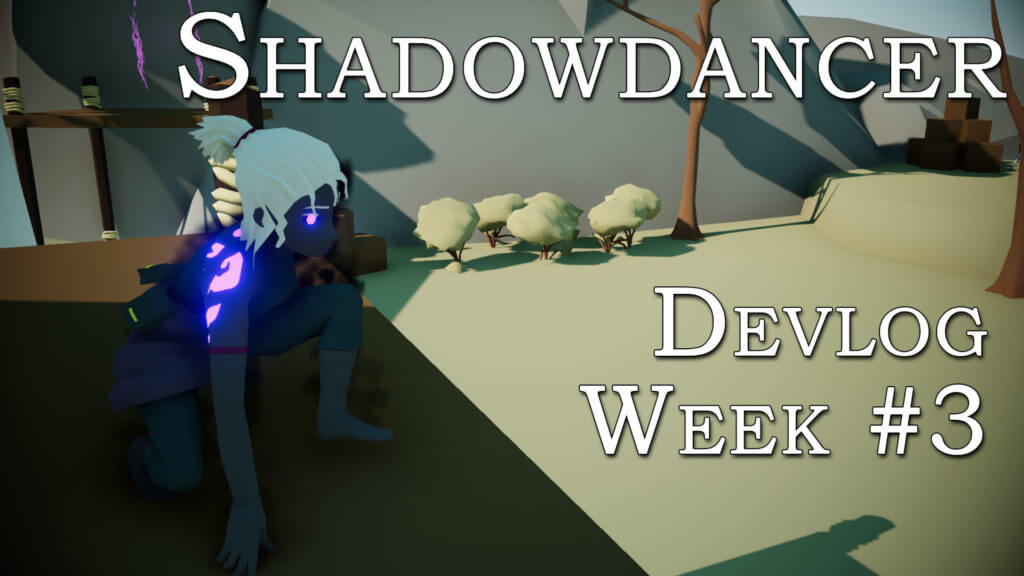 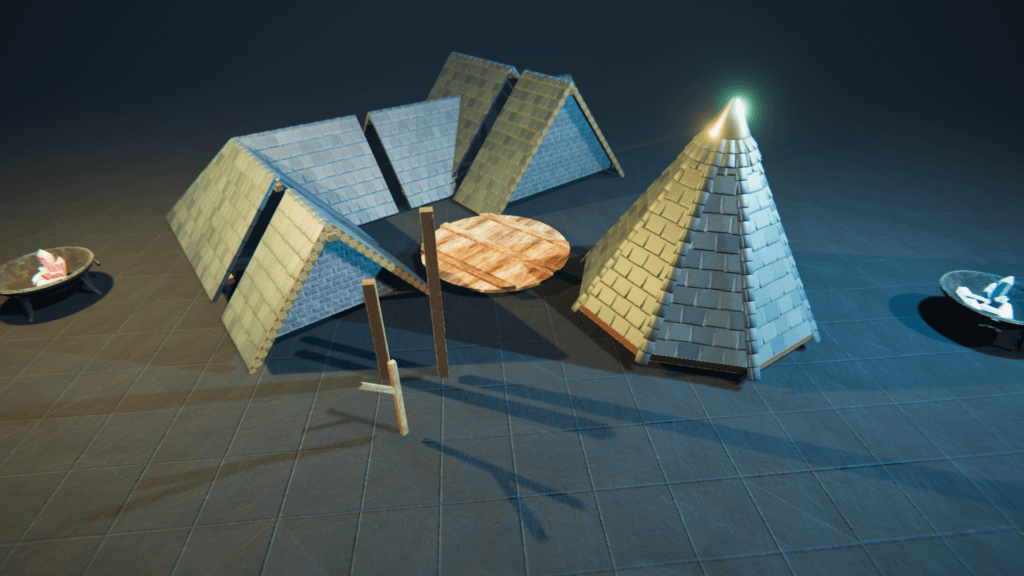 March 28, 2019
PrevPrevious5 genres and features you should avoid in your first game
NextPBR Materials for UnityNext